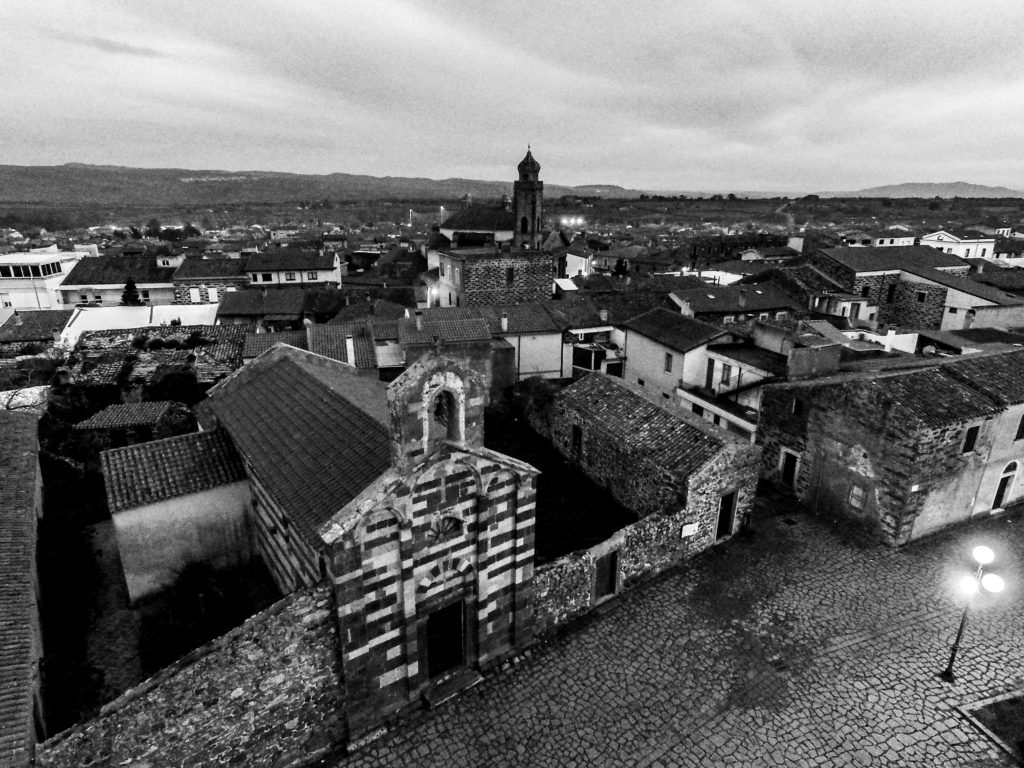 Ghilarza is located in the central-western part of Sardinia, in the Province of Oristano, easily reached by the principal roads linking Cagliari and Sassari (SS 131) and Nuoro and Olbia (SS 131bis). It numbers approximately 4,500 inhabitants and is distinguished by its basalt houses built close together, with the gardens mostly located behind them. It is a continuation of the land and population of the cities of Abbasanta and Norbello.

It is 290 metres above sea level on the vast Abbasante plateau that descends from the edges of the Montiferru mountain chain to the Tirso Valley. Broad, grassy expanses featuring wild orchids alternate with oak and ilex woods, wild olives, almonds and the Mediterranean scrub that preserves evidence of the pre-Nuragic and Nuragic, Phoenician-Punic, Roman and Byzantine eras.

The presence of waterways and the Tirso River, along with the fertility of the land did, in fact, encourage human settlements since the most ancient epochs, as testified by the many nuraghes, Domus de Janas, tombs of the giants, and marketplaces from the Phoenician-Punic and Roman epochs, with still existing ruins of stations.
During the Byzantine era, in Ghilarza’s countryside, many churches were built on the ruins of pre-Nuragic and Nuragic temples and, around them, small villages appeared, called novenari, featuring little houses called muristenes: San Michele, San Giovanni, San Serafino and Trempu.
Ghilarza still has the Church of San Pietro di Zuri from the Judicial Age, and in the urban aggregate, a short distance from the Aragonese Tower, the Church of San Palmerio.

Since the second half of the nineteenth century, Ghilarza’s agricultural/pastoral economy shifted to crafts, focussing mainly on processing stone, iron and wood. At the beginning of the twentieth century, the fame of the Ghilarza stonecutters, the maistru de muru, extended beyond the city’s borders, and local workers were employed in building valuable structures in many urban centres on the island, in Sardinian cities like Carbonia and Mussolinia (now Arborea), the embankment of the Tirso River and in laying down the flagstones in Moscow’s Red Square.
Ever since then, construction continues to play a fundamental role in Ghilarza’s economy, along with trade and the service sector.

Ghilarza has also been a thriving cultural centre since the Judicial Era; even in 1200, its school allowed people to obtain a very basic education.
In the middle of the nineteenth century, the Circolo di Lettura was founded, a place where notables met. One of the first mutual-aid societies in Sardinia was started by the local artisans’ association, and in the early twentieth century the first women’s circle was established.
In this context, the evidence of which is stored in the city’s historic archives, legal practitioners, doctors, soldiers and diplomats, scholars and literati were able to grow and establish their roles.
Antonio Gramsci stands out among these as a great thinker, still the subject of research around the world, who spent the years of his childhood and adolescence with his family in Ghilarza in a house located in the city’s historic centre, now converted to a museum.

In the Ghilarza area, there is the hamlet of Zuri, rebuilt in 1923 by its residents after the original nucleus was flooded by the waters of the Omodeo Lake; its Roman-style Church of San Pietro in red trachyte was reassembled on a rise using the original materials.